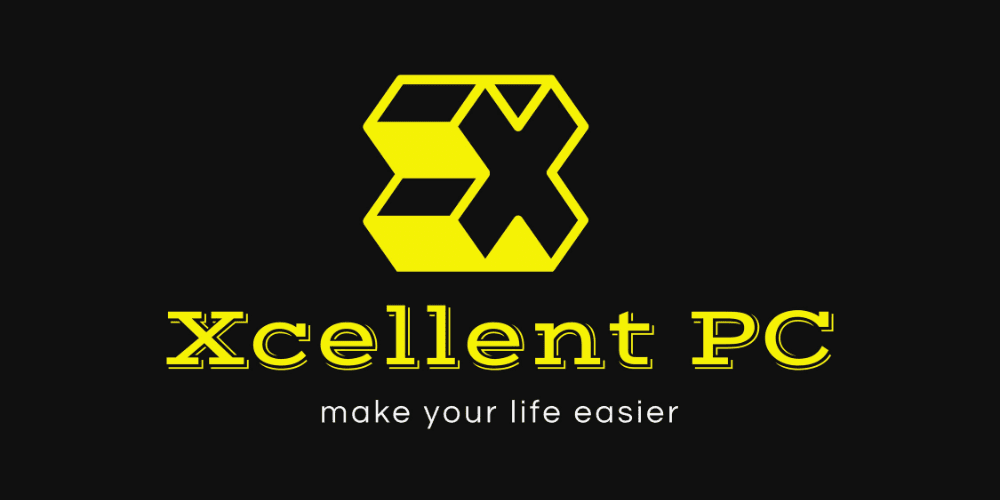 Connect, play, capture, and watch in brilliant HDR at resolutions up to 8K with GeForce RTX™ 3090. HDMI 2.1 makes it possible for 8K resolution on a single cable. Capture up to 8K HDR footage with the GeForce® Experience™ ShadowPlay™ feature and play back smoothly with AV1 decode.

Many Amazing Features to Keep you Cool

The Palit Gaming Pro graphics cards are enclosed in two die casting molded Aluminium Alloy Armor” plates which completely cover the circuit board and directly attach to all the main areas of the PCB which allows for optimised heat dissipation.

The design of the honeycomb bracket increases the airflow by up to 15%, allowing the heat generated from the graphics card to be exhausted via the honeycomb design bracket. This enables more efficient cooling effects and a bit of style.

The patent pending heat pipes are specially formed into a double-U shape to enlarge the heat dissipation area. The efficiency of heat transfer is much higher than traditional heat pipe design.

Keep Silent while you are experiencing the multimedia application and general workload. The operating fans only occur while working on heavier loading such as gaming that the GPU temperature surpasses 60°C.

Take your VR experiences to a whole new level with the powerful new GeForce® RTX GPUs. You can count on the lowest latency and highest performance with VR.

Get smooth, tear-free gameplay at refresh rates up to 360 Hz, plus HDR and more. NVIDIA G-SYNC gaming monitors are the ultimate go-to equipment for enthusiast gamers.

Turn your screenshots into art with this powerful in-game photo mode that captures 360, HDR, and super-resolution photos.

Next Generation Technology to Accelerate Gaming

DrMOS, originally only available for high-end server CPUs, is now available in all its glory in the next generation of Palit graphics cards. DrMOS offers high current circuits, low noise operation, and effective reduction of heat generating.

Palit’s new ThunderMaster has had a thorough upgrade. It has a more user-friendly interface as well as more personalised settings. ThunderMaster lets you control your overclock settings, fan speeds to LED effects. You can also monitor GPU status with ThunderMaster utility.

NVIDIA DLSS is groundbreaking AI rendering that boosts frame rates with uncompromised image quality using the dedicated AI processing Tensor Cores on GeForce RTX. This gives you the performance headroom to crank up settings and resolutions for an incredible visual experience. The AI revolution has arrived to gaming.

Create as Fast as your Imagination

Take your creative projects to a new level with GeForce RTX 30 Series GPUs. Delivering AI-acceleration in top creative apps. Backed by the NVIDIA Studio platform of dedicated drivers and exclusive tools. And built to perform in record time. Whether you’re rendering complex 3D scenes, editing 8K video, or live streaming with the best encoding and image quality, GeForce RTX GPUs give you the performance to create your best

Transform any Room Into your Home Studio

Live streamers can now level up their game even further with the new NVIDIA Broadcast app. It upgrades any room into a home broadcast studio by transforming standard webcams and microphones into smart devices through the power of AI. The Broadcast app offers three AI-powered features which are: Noise Removal, Virtual Background and Auto frame so the focus always remains on you.

NVIDIA has partnered closely with Microsoft to enable full DXR support on GeForce GPUs. GeForce RTX GPUs were designed from the start for the extreme demands of ray-tracing workloads. Specialised RT cores, found only on GeForce RTX graphics cards, provide billions of rays per second of performance, and up to 3X the frame rates with DXR games and applications. This makes ray tracing at real-time frame rates possible for the first time.